Pantyhose are part of the outfit and probably most woman would have at least one pair of them in their wardrobe, however, the others who like to dress casually might say, “I’ve stopped wearing pantyhose for a long time”. No matter how you love them or hate them, the once-everywhere women’s accessory was a revolutionary invention that had influenced women’s fashion. From the family gathering, to the runway, to the office, and now stored away in women’s dresser draws, pantyhose have gone through several decades.

Before pantyhose were invented, stockings played the role to provide leg coverage and warmth for women on conservative age. Unfortunately, they needed to be secured by garter belt to hold them up in order to be worn. In 1959, Allen Gant Sr., an American businessman who ran a knitting mill, introduced the world to the first pair of pantyhose. Inspired by the idea to combine the underpants and stockings,   Gant attached the legs of stockings to an opaque nylon top in one piece that then became the world’s first commercial pantyhose. Although the convenience of not having to wear a garter belt was a plus, the product did not attract most women’s attentions at first till the rise of the miniskirt in the mid-1960s. In 1965, Glen Raven Mills developed a seamless pantyhose version that coincidentally caught up with the trend of the miniskirt. The need for the fashion-conscious women to wear higher stockings than the short skirt made pantyhose explode in popularity.

Throughout the late 20th century the sale of pantyhose around the world continued to grow and peaked in the 1970s and 1980s. However, in the 1990s, the fashion trend flew more towards the casual. The popularity of pantyhose has fallen off since both bare legs and trousers became more popular among women. Despite this, today, pantyhose are still a necessary complement for businesswomen, performers, and other female attendees for various special occasions. Sometimes they also act a base to which women adjust the rest of the outfit. Currently, the socks manufacturers continue to develop more unique designs of pantyhose including fishnets, low rise, and footless constructions with various colors and patterns. 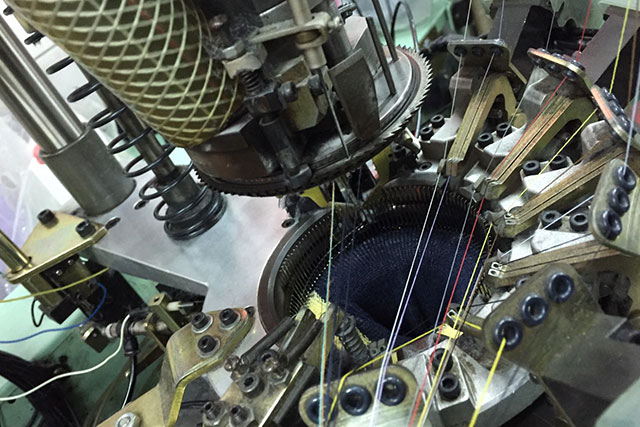 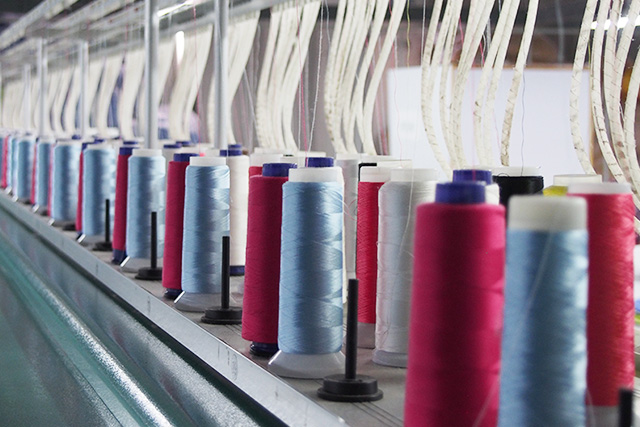 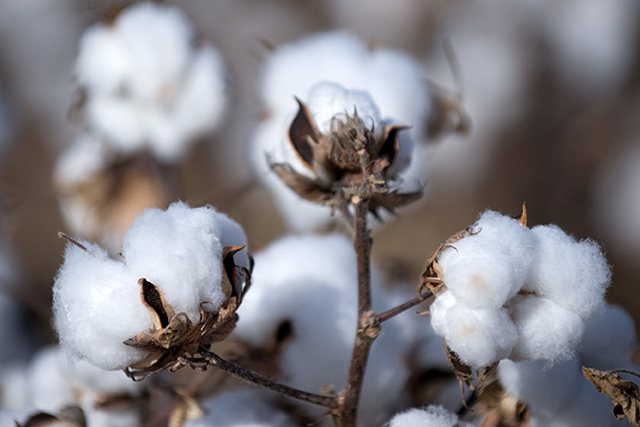